HELIOS ImageServer 2.5 includes a Script Server service which implements a hot folder mechanism. You simply drop files into the hot folder. The idea of a hot folder is that, when files are dropped into this folder, a process is automatically started converting the files according to a given script.
Major benefits of the Script Server are:

ImageServer 2.5 also supports the PNG and BMP image file formats for layout generation and OPI image replacement. For PNG files, transparent clipping paths can be defined which are resolved during the high-res image replacement process on the ImageServer.

This new feature offers different “strategies” for rendering an image file from one color space to another. There are 5 given settings which are freely selectable:

A bitmap image file that is already tagged with clipping path information, when tagged again in a layout program, will cause interferences and lead to unwanted results. EtherShare Admin offers a new option (see checkbox Ignore mask for bitmap images in figure below) that makes the server ignore existing masks for bitmap images so clipping paths can be defined from within the application (e.g. Quark XPress, InDesign, etc.). This option can also be set for individual folders via folder naming syntax.

The ImageServer 2.5 now allows file sizes up to 8.3 million TB (64-bit). The old 32-bit support can only handle files no larger than 2 GB. This is important because PostScript image files sometimes exceed 2 GB.

“touch.exe” is a Windows tool which is meant to help generate new layouts. This might be necessary either if you want to replace layouts that have been generated with an earlier ImageServer version (then called EtherShare OPI) and thus make them fully compatible with the program version 2.5, or if you have changed any OPI settings (using the EtherShare Admin program) and now want to refresh your existing layout files accordingly.

The advantage of the HELIOS Windows desktop printer support is that OPI will do the OPI processing on-the-fly during output, e.g.:
(This feature requires PCShare 3.1)

Colorized background pictures in Quark XPress 5 by “HELIOS OPI Tune Up” extension for Mac and Windows. 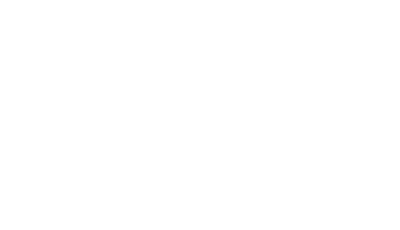